Reaching out with health awareness and cholera prevention 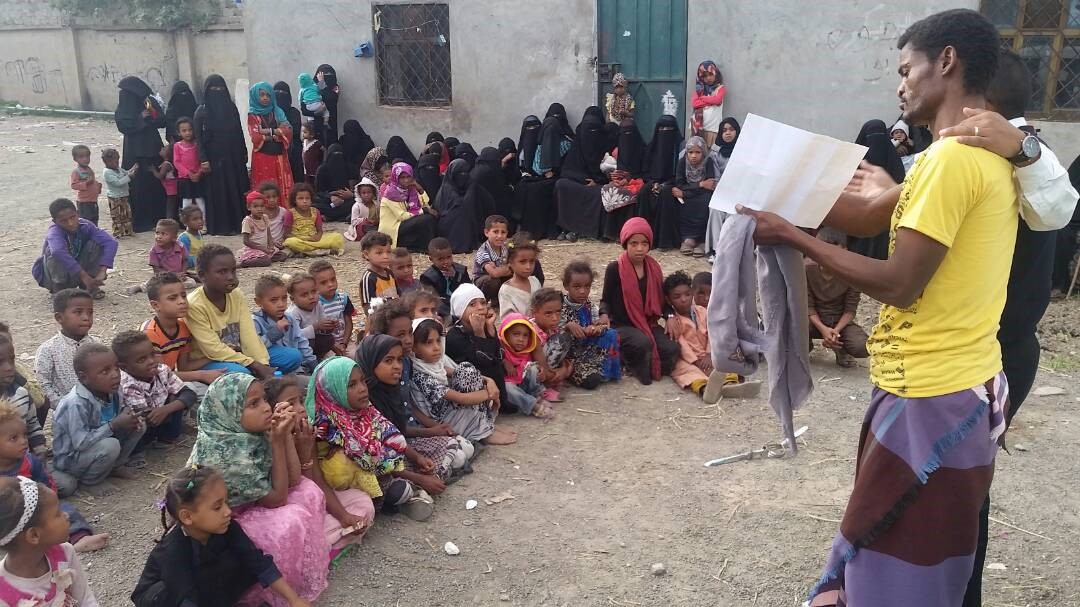 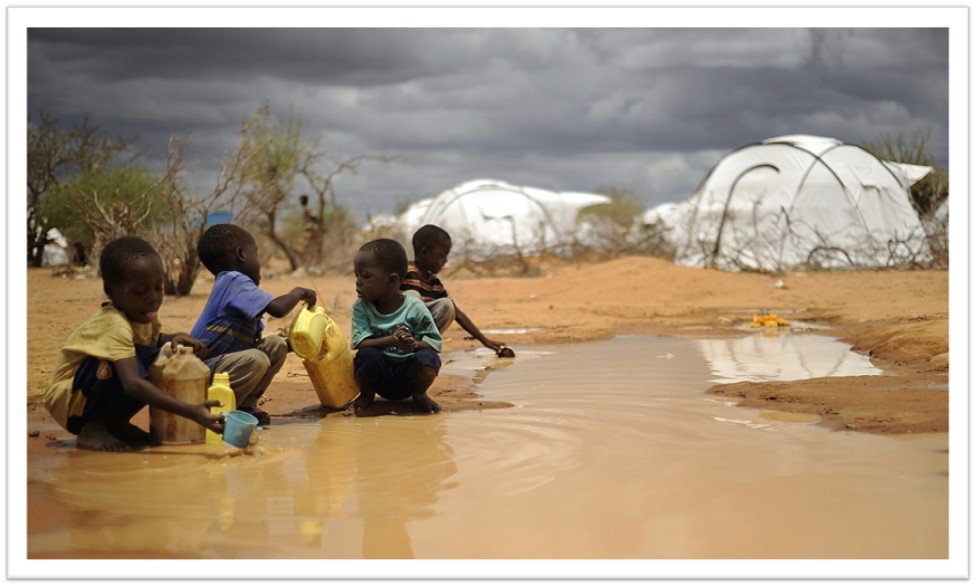 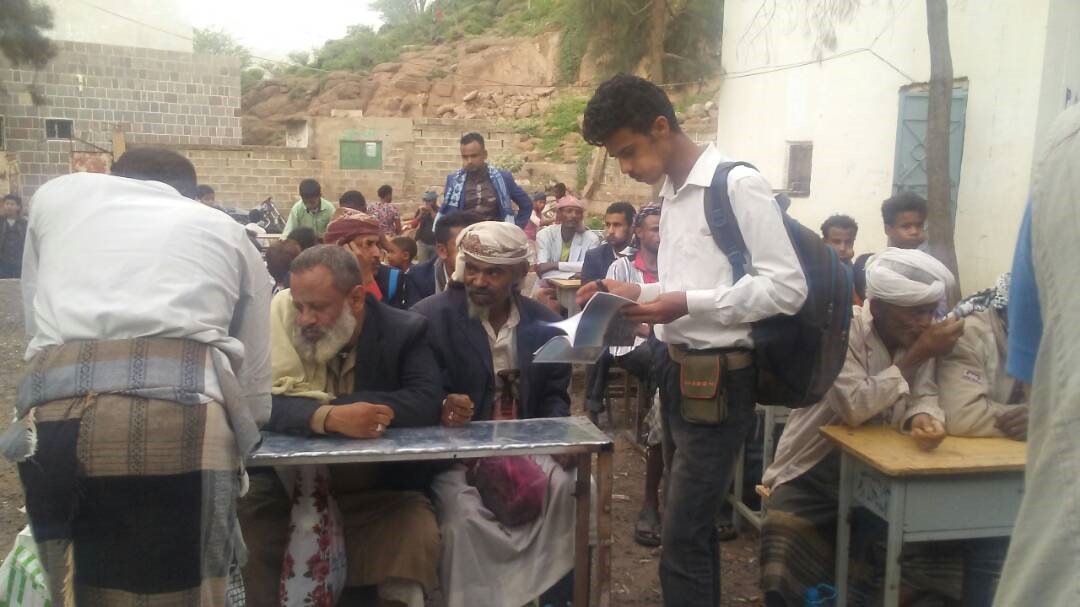 Vital public health infrastructures in civilian areas have been destroyed or made inoperable resulting in massive displacement of the affected population into crowded and insanitary conditions. Currently many thousand attributable deaths have been reported and the outbreak has extended geographically, affecting nearly all the governorates in the country. These findings were reported by the HOME leadership in the August 2018, Issue of a leading Infection Control journal (Infection Control & Hospital Epidemiology) with an Infection Prevention plan to these devastating outbreaks occurring in Yemen, Iraq and Syria.